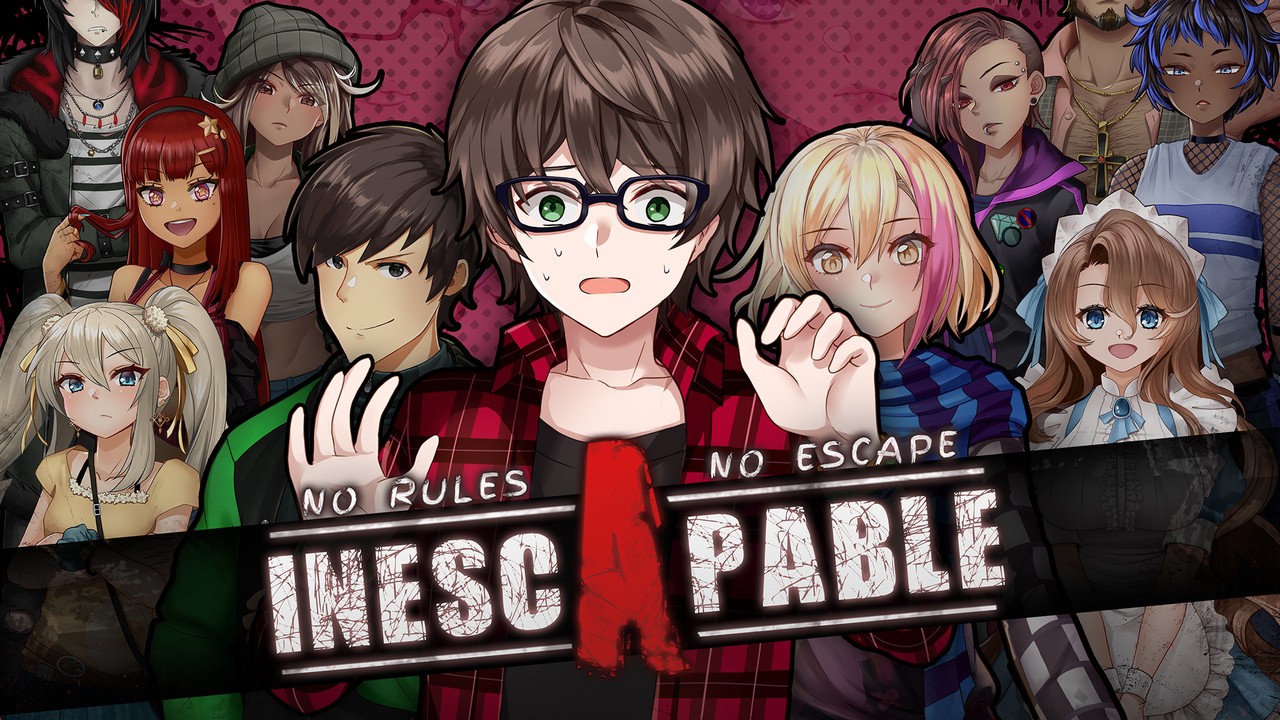 Revealed today at Anime Expo 2022, Inescapable is a new "social thriller" game from Finnish developer Dreamloop that takes clear inspiration from Spike Chunsoft's visual novel series Danganronpa. The studio is wearing that on its sleeve, though, with an initial announcement that hopes to capture the attention of fans of the series. Confirmed for release on PS5 and PS4, it'll launch at some point next year. Check out the announcement trailer above.

Here's the setup: 11 contestants have been kidnapped and taken to a tropical island where they are forced to compete against one another for a cash prize of $500,000. You play as Harrison, one of the participants taken against their will. The deadly challenge is presented as a TV show without any rules and no means of escape.