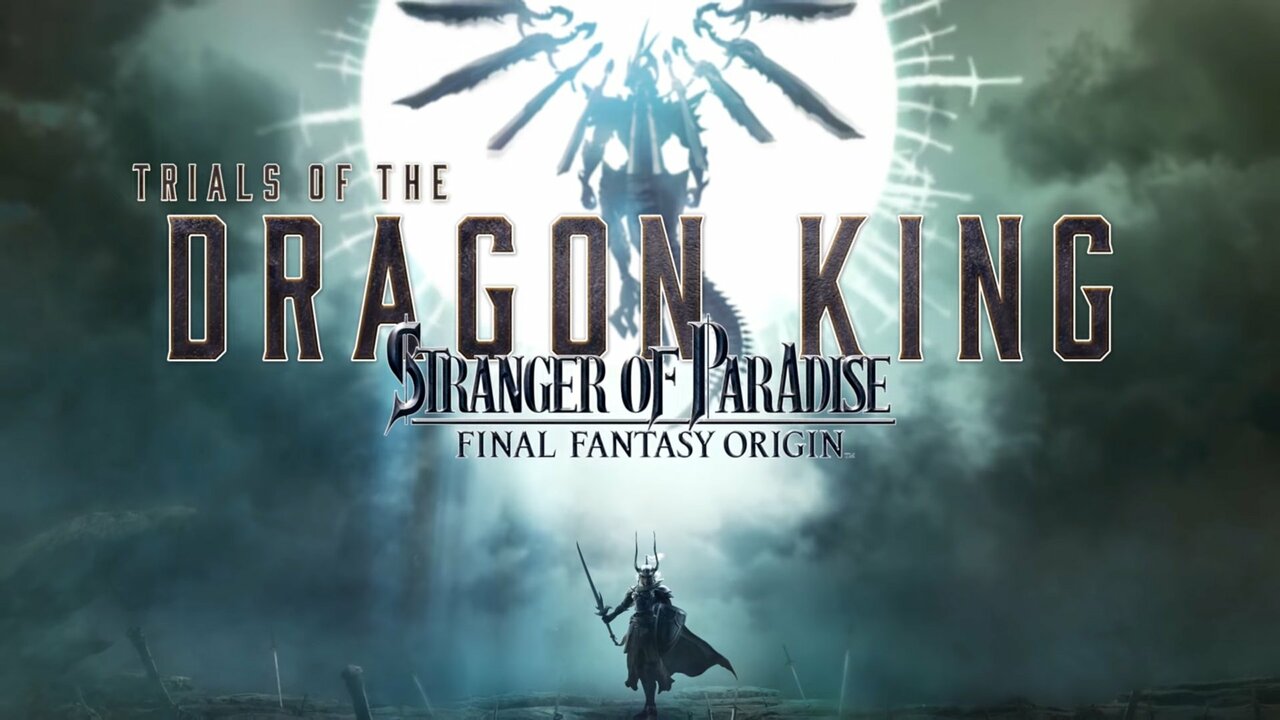 Named Trials of the Dragon King.

The first of three Stranger of Paradise: Final Fantasy Origin expansions has today been dated on PS5, PS4 for 20th July 2022. Named Trials of the Dragon King, you can gain access through the season pass which was bundled in with the Digital Deluxe Edition. It doesn't look like the DLC will be available standalone, and neither will upcoming expansions Wanderer of the Rift and Different Future.

Trials of the Dragon King will include a new story and areas to explore as well as new enemies to face. There'll also be new jobs, accessories, and equipment. The trailer embedded above suggests the DLC will simply be more Stranger of Paradise, and as far as we're concerned, that's only a good thing.